It's that time again!
~~~
We're planning to reset the Skyblock server next weekend (Aug 25th - 26th).
Finish up your builds and challenges, take your screenshots, and bid farewell to your animal friends, because a whole new world is on the way!​
Continue...
A Whole New World Gotta Catch 'Em All! - Survival is opening its doors again
0 974 by Ellifaey : Jul 2, 2018 at 5:27 PM

I know we're late on this but for Ash, being late to Professor Oak's lab meant he got Pikachu, his best friend and companion.

Now that our Snorlax finally agreed to move and give us a path to the server doors again, we can announce the next survival season:


​
During this season you have a chance to catch (almost) every minecraft mob in pokéba uhm... I mean eggs.
You won't be able to catch all of them right from the start though so visit the PokeCenter near spawn to learn to unlock more and more catches. Maybe you will catch them all to become a true MobMaster!

​
There are a few things you need to be careful about though:

​
We hope you are all gonna be the very best like no one ever was!
To catch then is your real test, to tame them is your cause!

The whitelist will be lifted soon after this post.

As announced at the start of March, this vanilla survival season is reaching its end to make way for a whole new world of excitement and exploration.

We will take down the current survival map on June 21 (next Thursday).

To make sure to take some screenshots of things you want to remember. Feel free to post them here if you want to share some cool builds.

The server will be whitelisted for a few days while we test a new thing and prepare the new map. We are going to announce the start of the new season as soon as we are sure things won't explode (except for creepers maybe

I hope you are as excited for a new beginning as we are. It's gonna be the very best, like no season ever was!

After two and a half years on staff - one year of which as a Senior Admin - I have decided that it is time for me to retire. As of today, I will be stepping down from my position, and passing the torch onto @LadyAustin , who will be your new Senior Admin of Long-Term Planning and Server Promotions.

I have had an incredible time working on the server and doing my best to make it an awesome place for you all, and I'm excited to see where the server goes from here!

Don't worry - I have no plans to be a stranger, and hopefully you should see me around as a player

Who else is going to paint Nerdcrafteria purple?

As always, DFTBA, and thank you all for making being on staff such a fantastic experience!
-verykirsten
Continue...
Server Event Breaking News: Alien Invasion!
8 1,612 by LadyAustin : Apr 1, 2018 at 11:30 AM

Breaking News​
Very unusual activity happening in the heart of Nerdtropolis.
Crews are on the scene of what appears to be a crashed UFO.
We are getting reports that the entire area has been fenced off and prepped for quarantine.
This event is unprecedented! 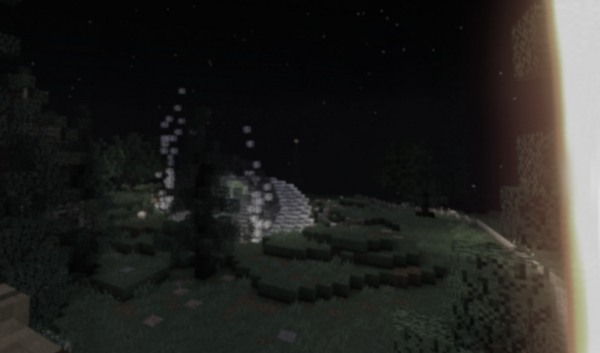 ​
Multiple eye-witness reports are coming in as we speak!
They're saying a total of 10 creatures fled the scene of the crash at the moment of impact. Witnesses across the main map have reported odd, little green creatures seeking cover in and around major server builds. 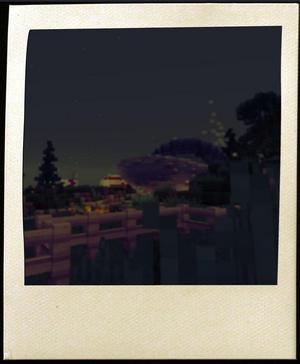 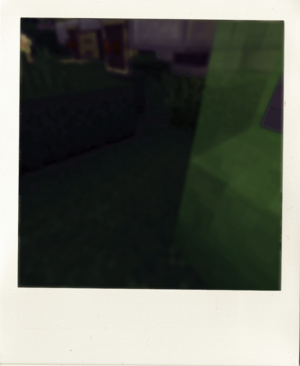 ​
DO NOT CAUSE MASS PANIC BY TELLING OTHERS!
NC Government Officials are keeping the situation very hush-hush.
But it seems there could more to this than just a crash.
NC Officials do not believe they have spread to other servers or made the jump to Mineworld.
We must find them before this spreads.
--
Regarding the reports of our green visitors leaving the scene...
Where did they go? Why did exactly 10 of them leave?
Will they try to communicate with us?

This is the story of the century!
We suspect you will have to act quickly. NC Government Officials are aiming to have this event investigated, recorded, and cleaned up in just roughly one week, on April...
Continue...
Server Contest Scythian Peaks' Lednia Build Contest + New Plot Prices
7 1,393 by Theo da Kaffei : Mar 28, 2018 at 2:16 PM

it is time to stack those blocks, to materialize those ideas, to create those wonders:
Let's have ourselves a build contest, shall we?​
The inhabitants of Scythian Peaks' Lednia are looking for help to spice up the main entrance to Lednia a bit:​
​
The Facts:​
Rules and Requirements:​
Continue...
Skyblock End of Season Roundup
2 1,082 by Elenna84 : Mar 22, 2018 at 11:47 AM

The Skyblock Results are In!


Abros_vii's airship island​
As we start a new skyblock season, it's time to look back and celebrate all of the awesomeness of the last one.

Congratulations on your beautiful islands - over 200 were created!
Many were small but beautiful. Some were incredible and huge, with our top finalist's island containing the equivalent of 105,400 blocks of cobble.

Without further ado, our top three islands were...

Finally, our creative island prize* goes to Xieandra for their colourful tropical town island which perfectly fit into the season's Cities theme.

The new skyblock season has arrived! We hope you have a wonderful time making your islands.
The season will run from now until the end of August
(last season recap coming soon)​
New updates:

Welcome to the new survival world!
This is classic vanilla survival. No special mods or changes to be aware of.
But it's a little warmer than last season XD
The season will last approximately 3 months, ending in June

DFTBA!
Continue...
Skyblock and Survival reset coming up
2 1,086 by Elenna84 : Mar 7, 2018 at 1:03 PM
It's that time again. Take your screenshots, wish goodbye to the challenge hall, fly around your islands one last time and get ready for new survival and skyblock seasons!

Skyblock
This will reset one week later - again no promises on an exact day/time.

Tweet
Welcome to Nerdcrafteria! Take a second to register on our forums and get cool access to all of this zany stuff and more!